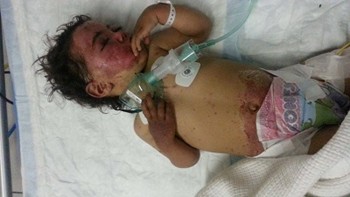 Killed (8) women including (2) children, injured more than (11) women including 2 children by (1) airstrike that targeted a gathering of consolation woman in the house of (Mohammad Hadi Al-Nak’e) and destroyed the house in Shera’a village, Arhab district.
Saada:
(4 airstrikes + 35 shells)

Under Secretary-General for Humanitarian Affairs and Emergency Relief Coordinator,…